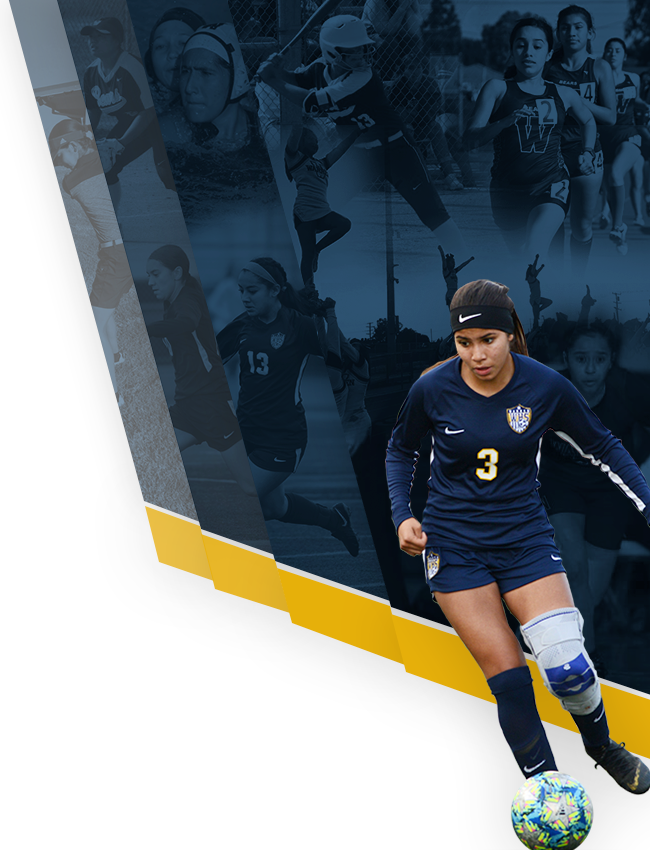 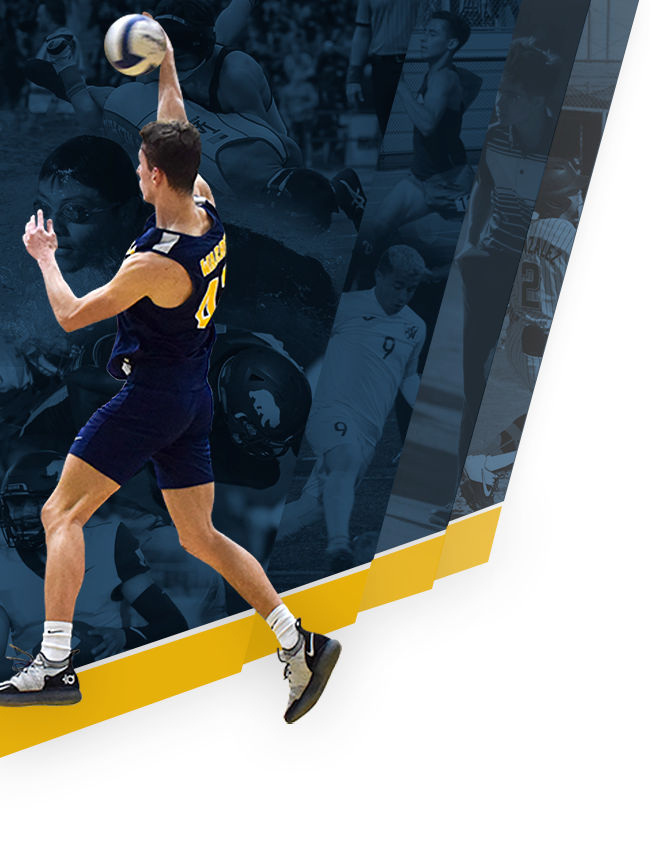 Warren Athletics is proud to announce the Athletes of the Week for the first week of October (Oct. 1-5): Edson Alvarado (Boys Water Polo) and Kailyn Lorberter and Ximena Ramos (Girls Tennis).

Edson Alvarado is a senior on the Boys Varsity Water Polo Team. His offensive dominance has been a catalyst for the team’s tremendous performance in SGVL play. Alvarado scored a game-high 6 goals against Paramount, in an 8-2 victory for the Bears. In fact, that game produced some of his best memories because of his stellar performance, capitalized by a beautiful backhand goal off the strong-side post. Besides the incredible memories made in the water, he also fondly recalls some of the best moments happen outside of the water with his teammates–post-game tournament team meals and bus rides to/from the games. These are the bonding opportunities that have allowed him to forge such strong relationships with his teammates. Alvarado has proven his resilience and tenacity within the sport as our Water Polo Team has faced a number of changes during his tenure with the Bears. As a sophomore, the team did not have a pool, so they had to use the Downey High School pool for practice and competition. More challenging was facing each new season with a different coach, as Alvarado has been with 4 different coaches in 4 years. He has stayed true to his sport through these personnel changes, adapting to new coaching philosophies, styles, and systems. As Alvarado approaches the latter portion of his season, he looks ahead to his future within the sport. He hopes to continue to play water polo and swim at the collegiate level. He is not ready to walk away from the sport. For Alvarado, getting into the water is the highlight of every day. “It’s the only thing I looked forward to throughout the day. During class, I looked forward to getting in the water.” Beyond the sport, he also credits his time with the team for helping him land his first job as a county lifeguard. He hopes to inspire young athletes. “Do more than what’s expected. Help your teammates be better. As the saying goes, ‘You are only as strong as your weakest link.’ Help make those around you better.”

Kailyn Lorberter and Ximena Ramos have had a dominant season thus far, leading our Girls Varsity Tennis Team to an undefeated record in San Gabriel Valley League action. The Varsity Tennis Team is currently 11-0 in league and 13-2 overall. Lorberter and Ramos have played together for two seasons, earning honors as the 2017 Doubles League Champions and the 2017 Doubles League Tournament Champions–a feat they hope to repeat during this 2018 season. Although this season has been filled with numerous highlights, for this dynamic duo they most fondly remember defeating the #1 doubles team from Lynwood (6-3) in the second round after dropping that game in the first round of league play. Beyond their own performance, they are also proud of their team as a whole for exemplifying cohesion and solidarity both on and off the court. As they approach the end of their senior seasons, they look back on their storied careers as Warren Tennis players. They are most proud of their SGVL championship performance last year (2017), which enabled them to represent the Bears at CIF. Both girls are fiercely competitive, which has clearly proven to their advantage throughout the season; however, when they consider obstacles they have had to overcome, they would also suggest that this competitiveness can be a double-edged sword. When their fiery spirit gets the best of them, they usually take it out on each other–giving each other attitude on the court when things are not going their way. That being said, they are always quick to laugh it off and move forward. They have found solace in each other, especially as they deal with the mental challenges of the sport. After two years together, they are going to miss playing with each other. They have been a force to be reckoned with, only losing twice in the 2017 season and following suit during this 2018 season. Their season is not quite over yet, and they still have lofty goals for themselves. They hope to win both the league title and the league tournament again, they want to make a further run into CIF, and they hope to garner the SGVL League Championship as a team (which is looking all but guaranteed at this point, with only one match remaining). As for the future, Ramos hopes to attend San Francisco State or UCI where she plans to focus on her studies as a political science major. Lorberter looks to have a strong senior season in softball and prepare for her collegiate playing days at Bucknell. As a two-sport athlete at Warren, she hopes to continue her successful performance balancing academics and athletics at the collegiate level. Before they leave the Bears’ program, they took a moment to reflect on the value of their time with the Tennis Team. Both girls agree that this sport makes athletes mentally tough. They are extremely hard on themselves and the sport can be mentally draining, so they have had to learn how to handle those challenges and exemplify resilience. As they move forward, they would advice young athletes to “try to participate in athletics. It’s a good experience; everyone should test the waters and see what interests them.”–Ramos. Both girls agree that the value of the sport lies in the relationships just as much as the win/loss record. “You make different connections to people through your sports.”–Loberter. “Athletics creates safe zones where you can comfortably be yourself.”–Ramos.

Congratulations to all of our Athletes of the Week!